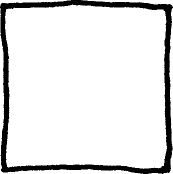 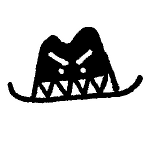 Bring it on [Hard Mode], Makes the game harder and can never be removed.

Hard Mode is unlocked by finding and donning the hard hat. To get started on finding the hat in The Town of Boring Springs, you must sell at least two items to Crazy Pete. He will buy the Shiny rock, Unrefined Meat nugget, and Silver nugget. This will prompt him to tell you about "level 40" of the mine.

Returning to the mine armed with this new-found knowledge will allow you to take the elevator to level 40 where you will find the hat.

Once donned, the hat cannot be removed so you will not be able to use any other hats and you will only be able to apply a single hat-specific enhancement.